View our Quartz and Granite galleries for more inspiration. 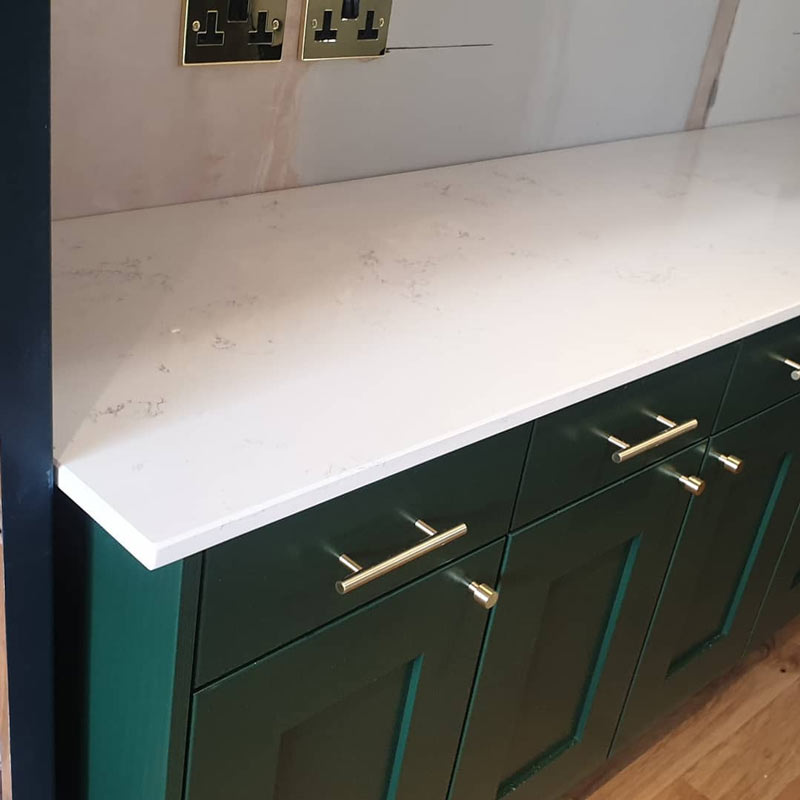 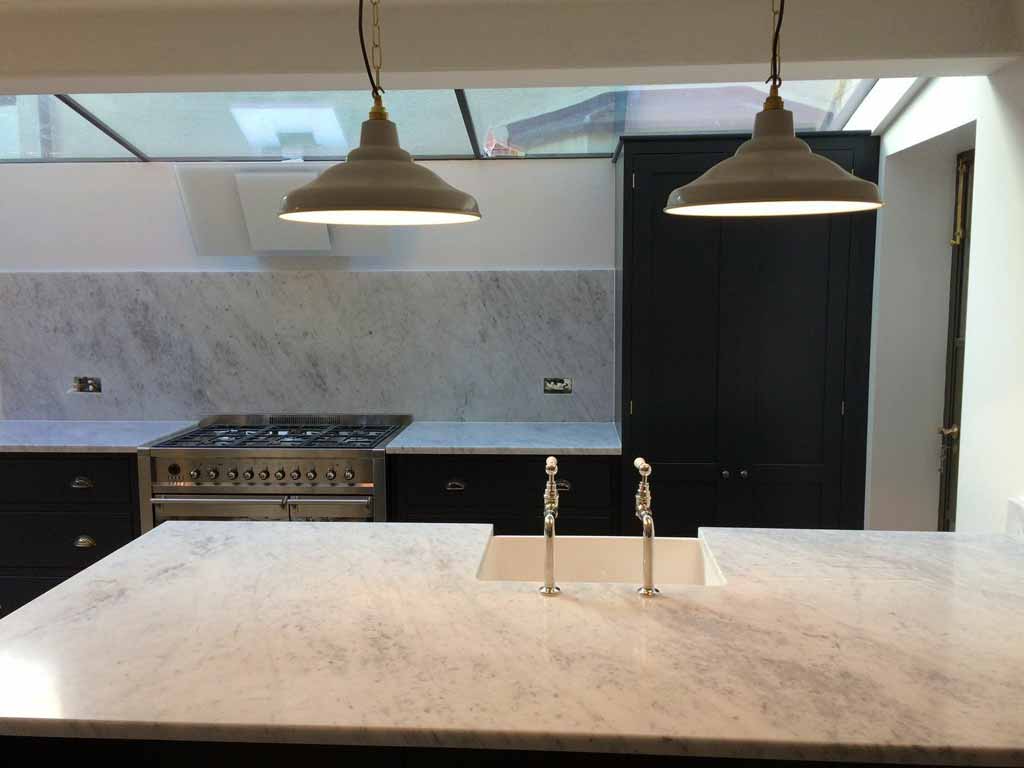 We are a family run business based in West Sussex. Chichester Granite are experts in designing, manufacturing and installing granite and quartz worktops. Our range of materials are carefully selected and are bespoke for every client. Our highly skilled stonemasons and worktop fabricators in Crawley are here to accommodate all your requirements.

Chichester Granite has over 25 years experience in working with granite and quartz worktops. We can give advice and guidance on which stones for kitchen worktops are best suited for your needs.

Chichester Granite is here to help you to choose your prevered kitchen worktop for the Crawley area.

The area has been inhabited since the Stone Age, and was a centre of ironworking in Roman times. Crawley developed slowly as a market town from the 13th century, serving the surrounding villages in the Weald. Its location on the main road from London to Brighton brought passing trade, which encouraged the development of coaching inns. A rail link to London opened in 1841.

The town contains 14 residential neighbourhoods radiating out from the core of the old market town, and separated by main roads and railway lines. The nearby communities of Ifield, Pound Hill and Three Bridges were absorbed into the new town at various stages in its development. In 2009, expansion was being planned in the west and north-west of the town, in cooperation with Horsham District Council, which has now become a new neighbourhood named Kilnwood Vale, but it is not in Crawley. Economically, the town has developed into the main centre of industry and employment between London and the south coast. Its large industrial area supports manufacturing and service companies, many of them connected with the airport. The commercial and retail sectors continue to expand.

Content is from Wikipedia and therefore under copyright. This is the link to the author’s history page. 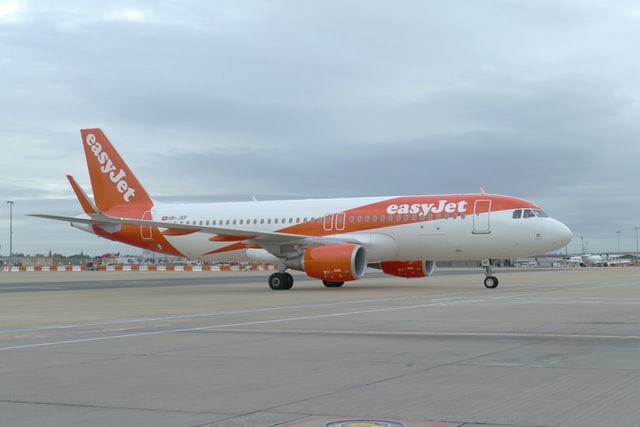 Gatwick Airport, nowadays one of Britain’s busiest international airports, opened on the edge of the town in the 1940s, encouraging commercial and industrial growth. After the Second World War, the British Government planned to move large numbers of people and jobs out of London and into new towns around South East England. The New Towns Act 1946 designated Crawley as the site of one of these. A master plan was developed for the establishment of new residential, commercial, industrial and civic areas, and rapid development greatly increased the size and population of the town over a few decades.

Arundel is known for its medieval castle and has plenty of antique shops. Its worth a trip when the weather is warm.

Bognor is a seaside resort in West Sussex. Its Beaches are save for anyone and likes to cool off on a hot summers day.

Brighton is a seaside resort in East Sussex. Its Beaches are save for anyone and likes to cool off on a hot summers day.

Chichester is known for its cathedral and as a settlement in roman times.

Crawley is ranked the sixt best place to live as of green space, crime rate, house prices and shops.

Dorset is well known for its Jurrasic coastline where the cliffs contain many fossils from millions of years ago.

Guildfords Castle is a tourist attraction and also hosts rotating art exebitions in Guildford house, which was build in the 17th century.

Hampshire has 2 beautiful national parks, an impressive coasline and also a thriving culture of heritage and history.

Horsham is a beautiful market town with outstanding parkland and welcomes tourists to its art museum dedicated to its heritage and history.

Hove has lots to offer, the beach, the bars and restaurants along the beach front and its toy museum, which is great for kids as well as for adults.

Portsmouth is a port city and naval baset. In its historic dockyard you can see MS Victory, the ship Nelson died on, in the battle of Travalgar and much more.

Southampton is a port city. The museum hosts a interactive model of the Titanic. The sky museum features models like the famous Spitfire.

Surry is famous for its award-winning vineyards, pubs, restaurants and hotels to ancient heathland. Dicover lots more, as Surry has plenty to offer!

Sussex is spot on if you are into old castles, the highest chalk cliffs called Beachy Head and it has the most sunny days in the UK.

Winchester is on the edge of the South Downs national Park and is known for its medieval cathedral and much more is to discover...

Worthing is a seaside town but also contains the greatest concentration of Stone Age flint mines and one of the largest Iron Age Hill Forts.

Eastbourne is a town on the southeast coast of England. The hotels on the seafront where mostly built in the Victorian area.

Sj Neal
I called Alex after being recommended by a friend. I am so pleased I did. He charges very reasonably for a perfect job. My white quartz worktop and upstands are beautiful. There was even enough left for a kitchen shelf and a splash back. We are so pleased. We are having Alex back to supply and install our fireplace hearth. Communication with this company is excellent. I wouldnt hesitate in recommending them.

Marjan Petrovski
True professionals, we had them do our kitchen top. Highly recommended

monika m
Back on October I had a Michal Angelo quartz installed and I find their workmanship totally appaling. Slabs were not cut to the size leaving awful gaps all over the place, one side of the worktop was chipped and it was just filled with some awful white substance. Windowsill was fitted very badly with big hole at the end. The seam between worktops was done so badly that I really don’t know how they can call themselves stonemasons. All slabs were not polished at the corners, everything looks so messy like somebody who had no idea what they were doing just slapped some raw, crooked piece of “stone” and walked away. Quality of quartz is very poor itself, not sure what it is, surely far from natural granite. It is very difficult to clean, some stains were left and they are not possible to get rid off. What kind of stone is that (not) then? Please don’t use that company.

Heidi Gad
We are delighted with the job. Alex is very skilled, has good eye - attention to detail and immaculate time efficiency with competitive prices. Thank you Alex and the team, we would highly recommend!

James Price
Alex fitted some quartz worktops on our new kitchen. He was extremely efficient, his price was really competitive and the work was completed to a very high standard with a great turnaround time between templating and fitting. Fully recommend and will definitely be using again for future projects.

Mark Jackson
Superb job these guys done of my marble tiles, had around 1000 tiles to grind down & the finishing product was excellent. Would not hesitate to recommend to people.

Richard Davies
Extremely pleased with the service we received from Alex and his team at Chichester Granite. Arrived on time at 7am as agreed .very professional service. Could highly recommend to anyone wanting a quality service at a very competitive price. RICHARD & NICOLA

Working from home from your kitchen and want to have a slick looking stone worktop in granite or quartz? We will provide you with the right stone and colour to fit your needs.

Contact Chichester Granite today, where one of our team will be more than happy to assist you with any questions you may have about our stones and services. We are always happy to supply you with rough estimates all the way through to exact quotes for your stone worktops. We cover Crawley and design your quartz kitchen worktops and granite kitchen worktops in best quality. 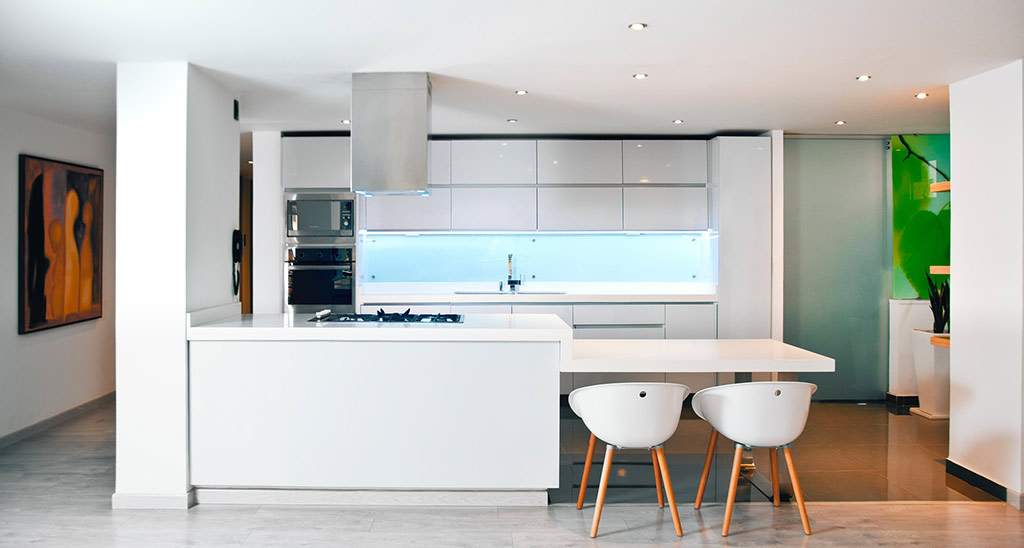 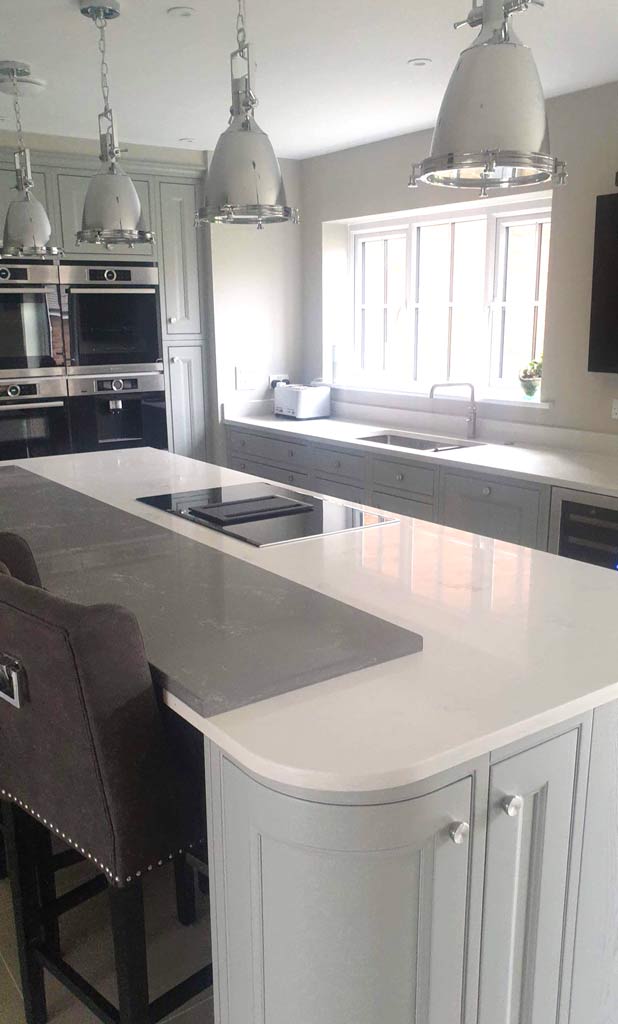 Why use a stone worktop in your kitchen?

Quartz Worktops for the Crawley area

Quartz is an engineered stone and the manufacturing process allows a much wider range of colours than you will find in natural stones such as granite or marble. The appearance of the finished engineered stone is rich and luxurious. Quartz is made up of 93% natural quartz and 7% resin, pigments and fillers. With natural stone worktops you can update your kitchen in Crawley with timeless style. The finish has a depth that cannot be produced with other solid surface materials. Quartz is one of the most durable stones in the world and is extremely low maintenance. It is heat and stain resistant. These qualities make it a popular choice for modern kitchens and floors and it can give any room a modern, sleek and smooth finish.

Quartz worktops are in fact so tough that there are only 3 other natural minerals can scratch into the quartz (Diamond, Topaz & Sapphire).
With around twice as much impact resistance when comparing to Granite Worktops it’s also four times as flexible too. As well as being durable, quartz kitchen worktops are simple when it comes to cleaning, using just a small amount of soap and warm water with a quality cloth.
Thats why we like to provide our worktops for the Crawley area for kitchens and lots more.

Granite Worktops for the Crawley area

Granite is a natural beautiful stone that has a range of patterns and colours depending on the mineralogy it has. Each slab of Chichester Granites granite is totally unique even when cut from the same rock. As Granite is a natural materiel its formed underground so although types of granite worktops share similar patterns no one slab is the same as the next. With natural stone worktops you can update your kitchen in Crawley with timeless style.

Granite Worktops can be more durable than a lot of other worktop materiel choices, so it performs well under regular wear and tear. It’s such a hard stone that Granite Worktops can resist scratches so good that you are more likely to damage your knifes instead of your worktops!

Another great feature that Granite Kitchen Worktops have is that they are incredibly resistant to heat. This means that granite is perfect for near a hob or around a large range cooker. There’s no need to worry about where you can place your hot pans like with other worktops, Granite Kitchen Worktops do not get damaged or weakened by any exposure to heat. This means you get a much more convenient approach when cooking at home. Thats why we like to provide our worktops for the Crawley area for kitchens and lots more.

Need a worktop for your kitchen, outside space, bbq area or window sill? 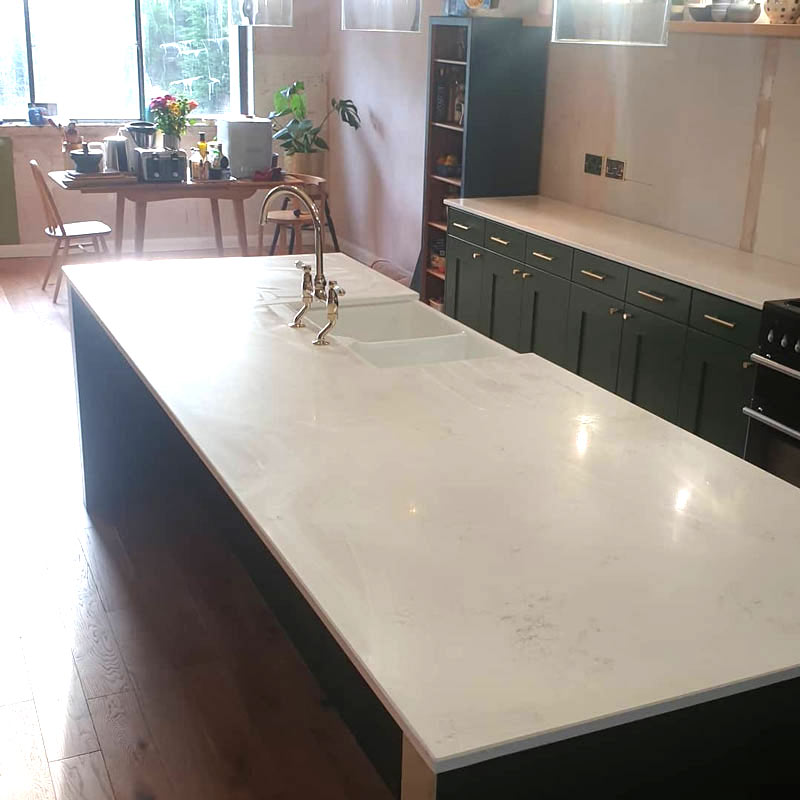 Our workshop is open

Have a look at our sortiment of quartz and granite stones.